Meet Cupid Bot, a sassy little chatbot based on a central character from the show named Cupid. Cupid Bot entertains users with its cheeky tone, offering entertaining love advice and romantic encouragement inspired by the characters and content of the Single AF.

The user starts by taking a quiz to suss out the causes of their life failures. In addition to reminding you to not do stupid stuff, Cupid Bot also delivers airtime reminders, recaps and shareable highlights from the show.

As a result, people in over 29 countries across six continents engaged with Cupid Bot. 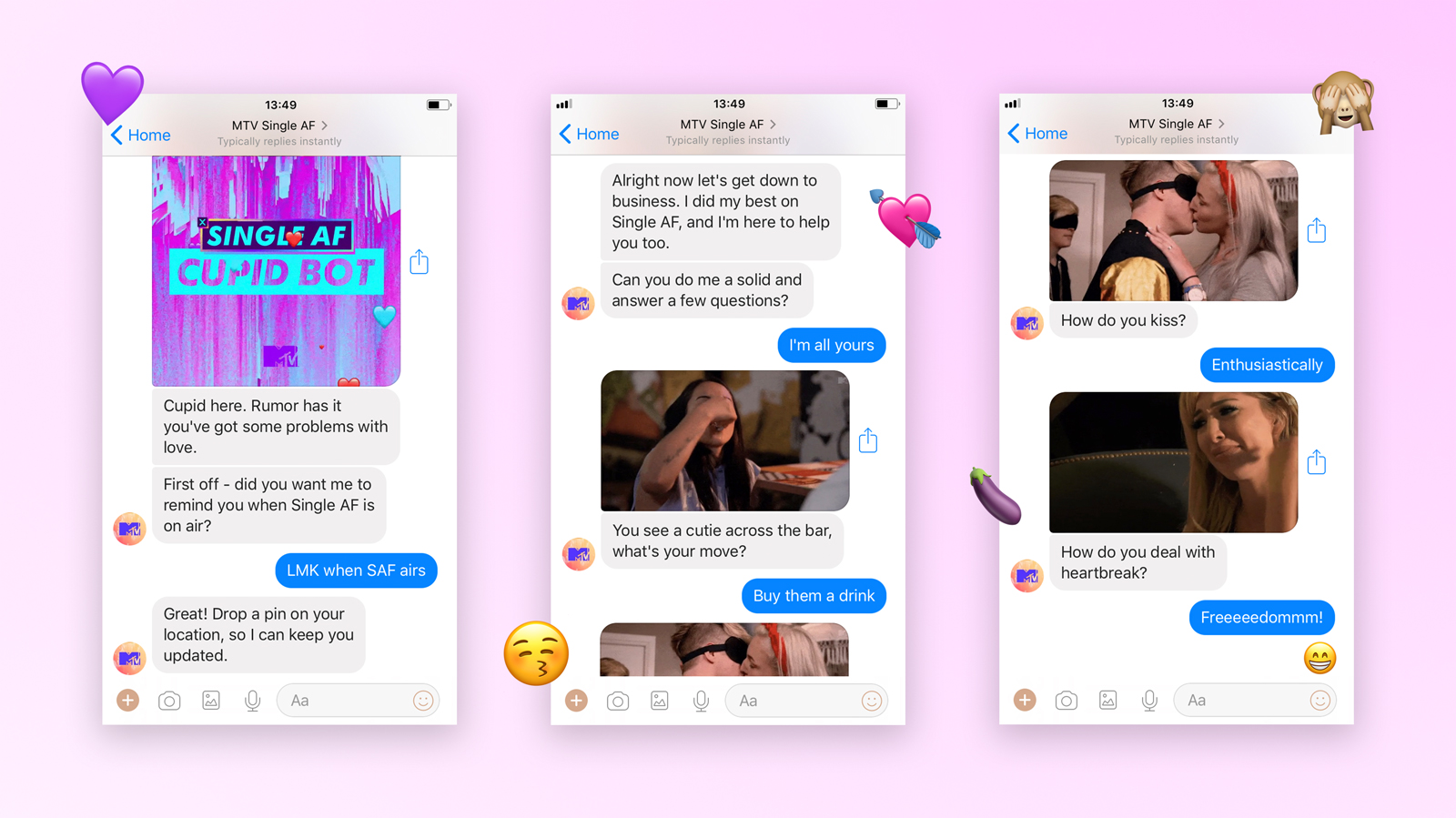 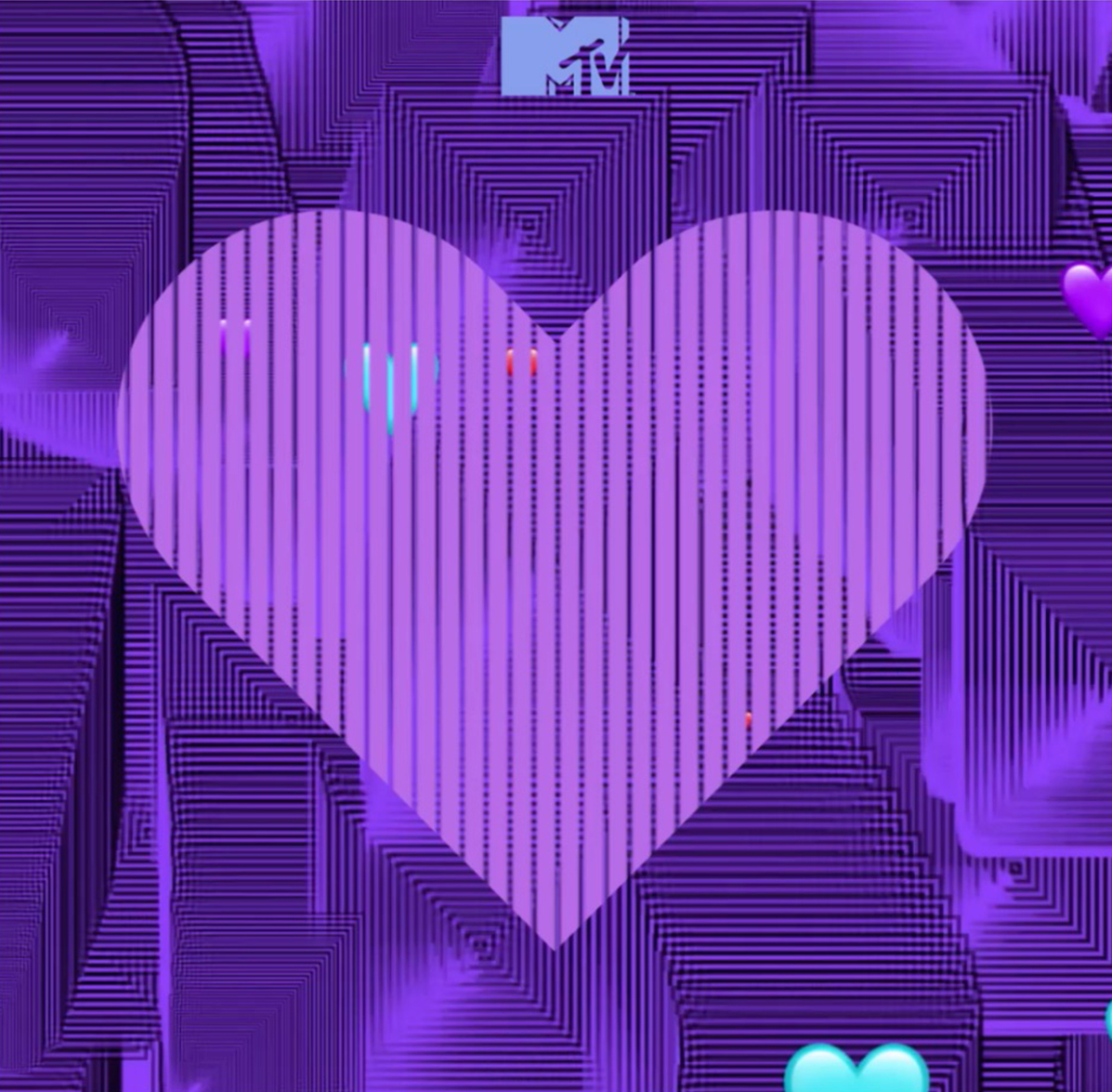 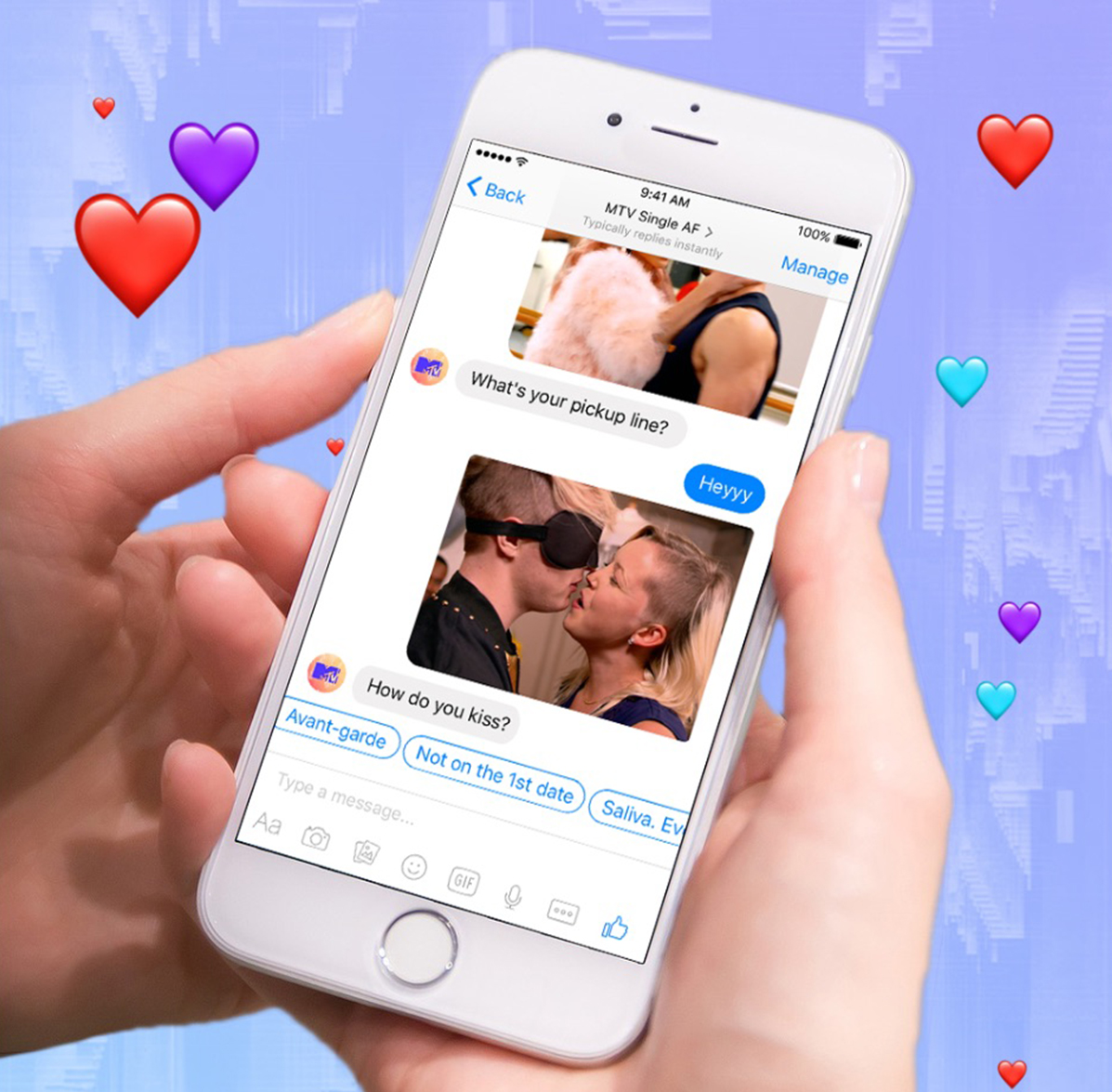