The New York Lottery needed an engaging way to introduce Money Dots, a new game that happens every four minutes. The gameplay is a little complex, but long story short, every four minutes new Dots are released. Even more simply, it’s a chance to win money, on the dot.

Our campaign dove into these benefits by creating a colorful, magical world that lives in four-minute increments, just waiting for a chance at the Dots. When the clock “Strikes 4,” we see these people gleefully pursue physical Dots, matching with them in a way that’s more impactful than mere numbers on a screen would be.
‍ 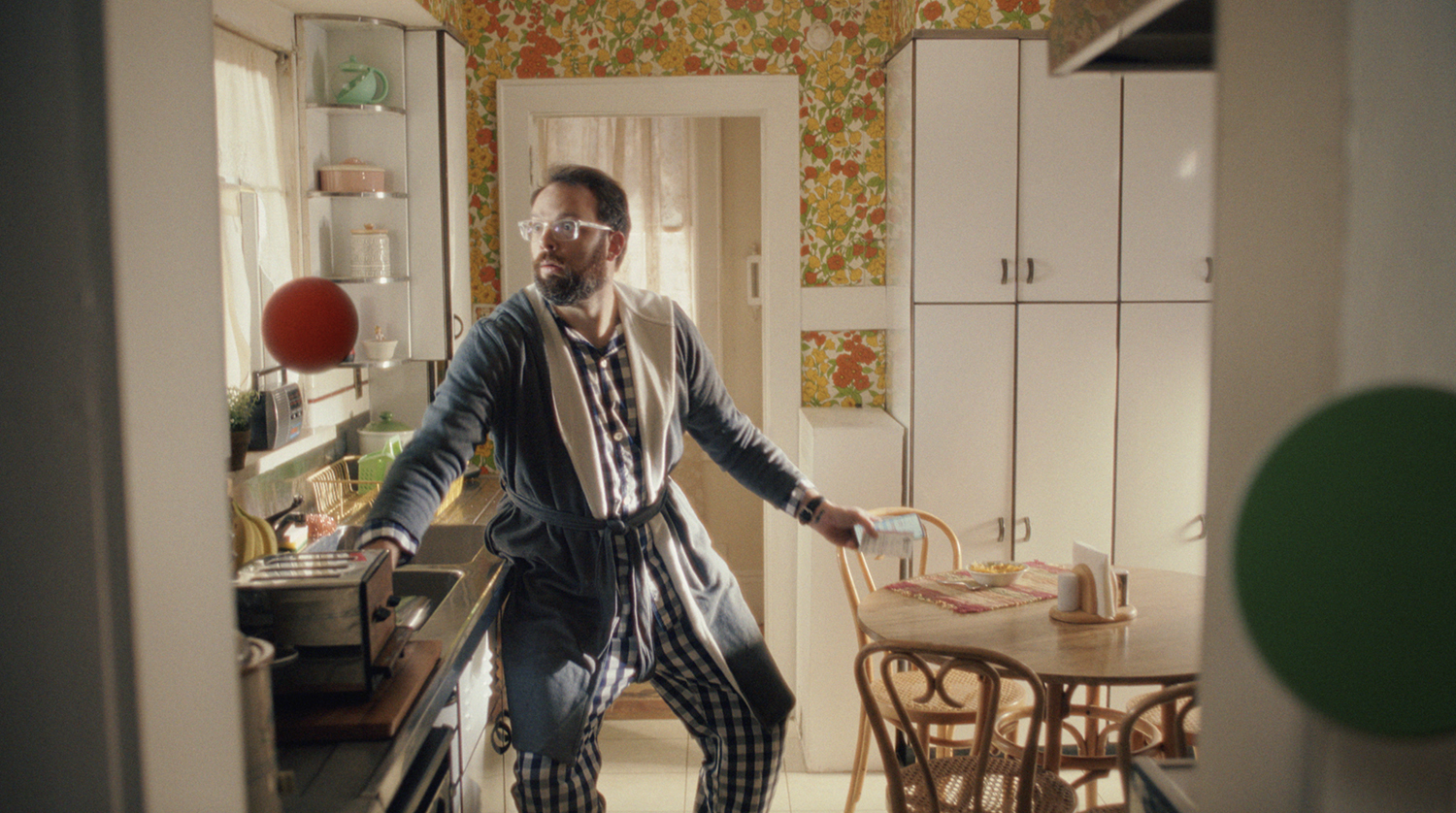 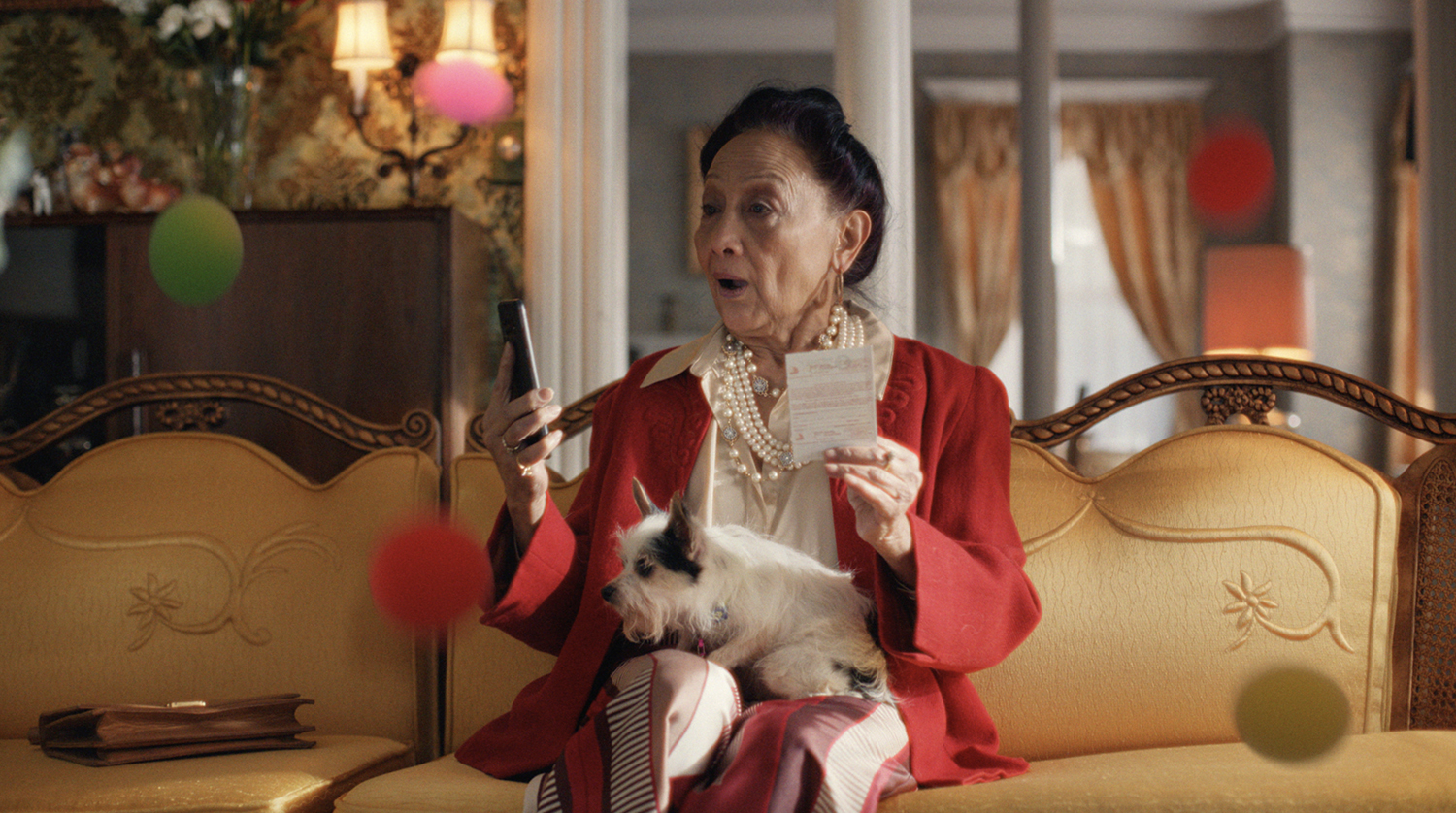 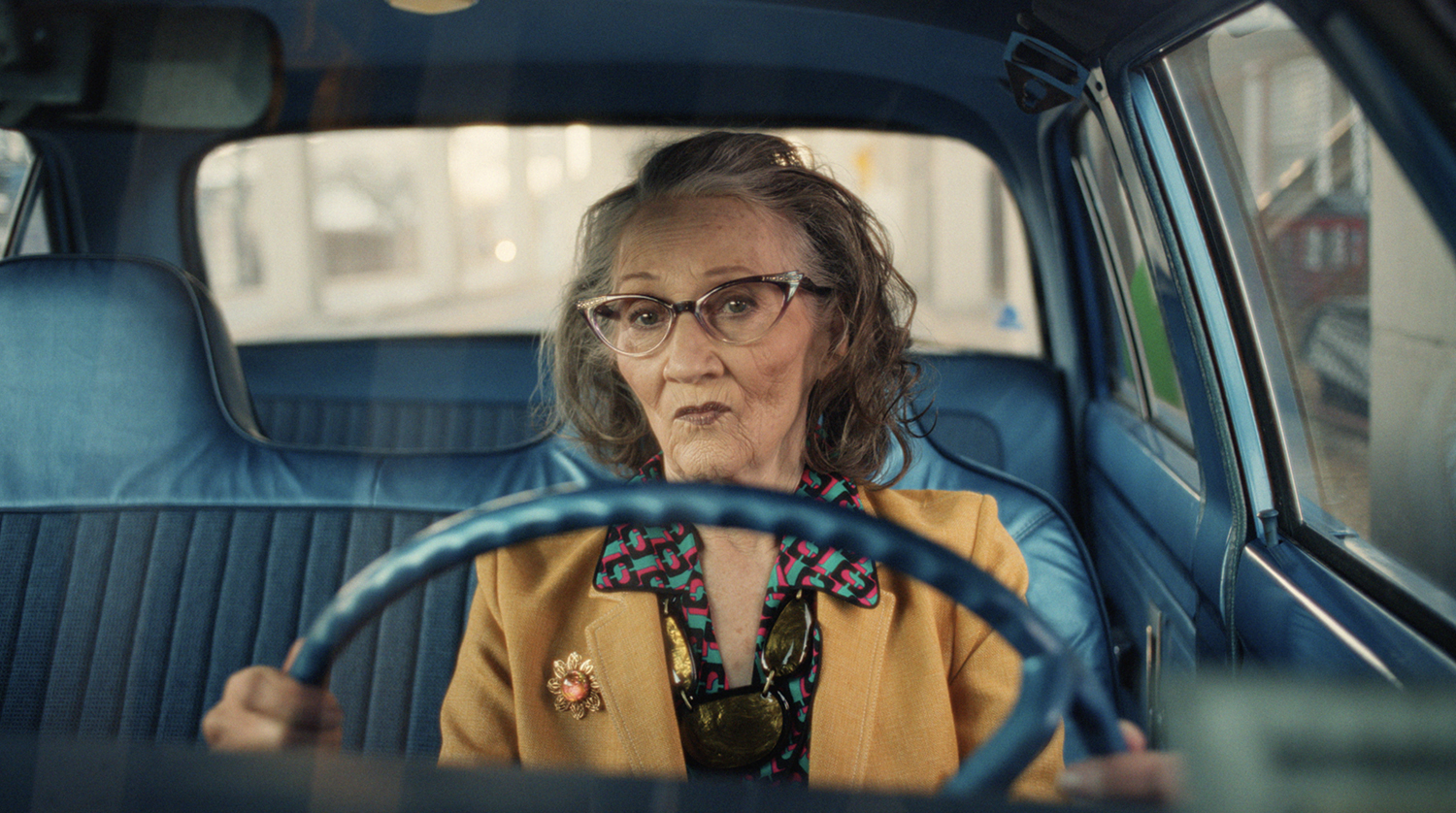 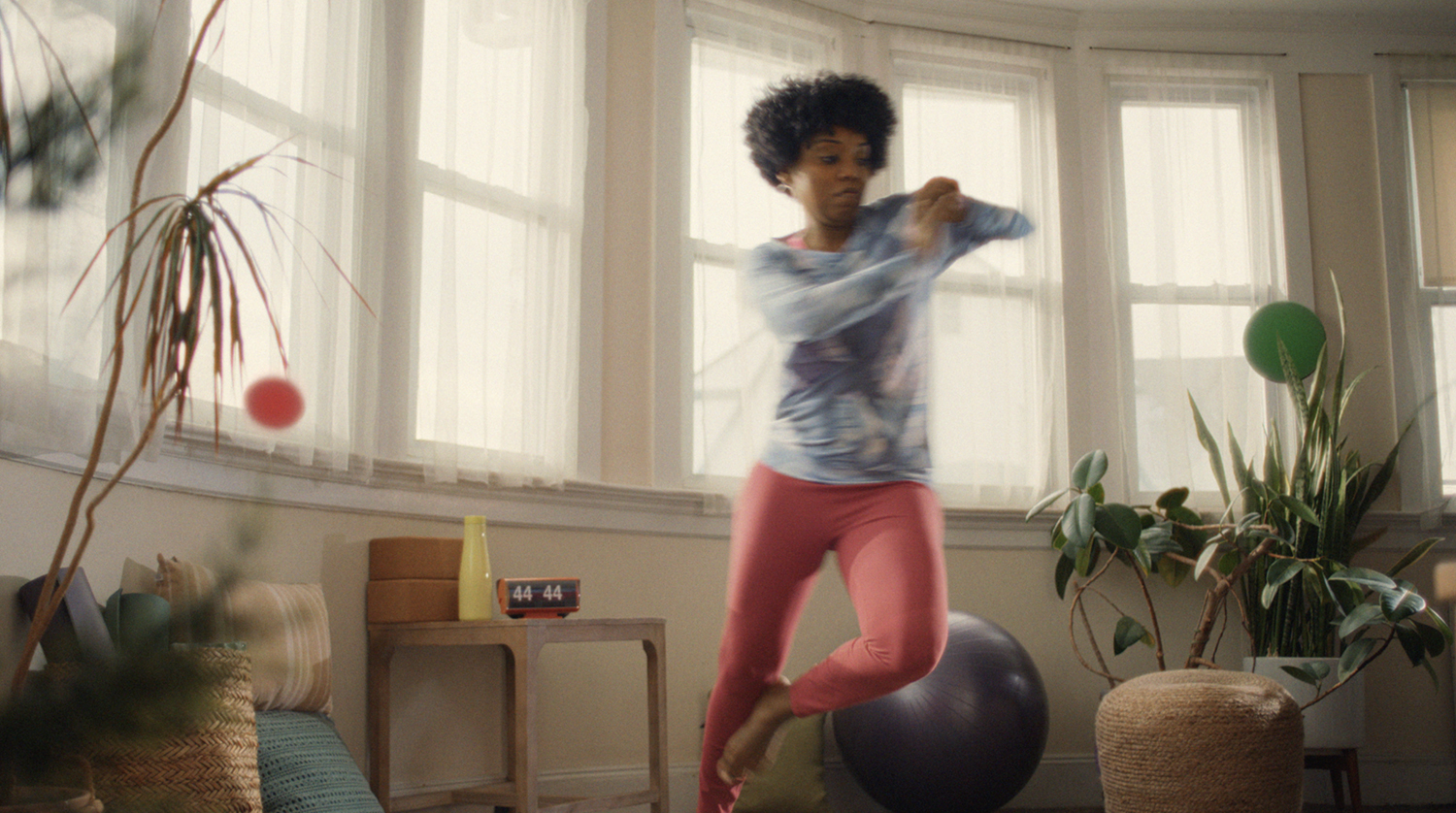 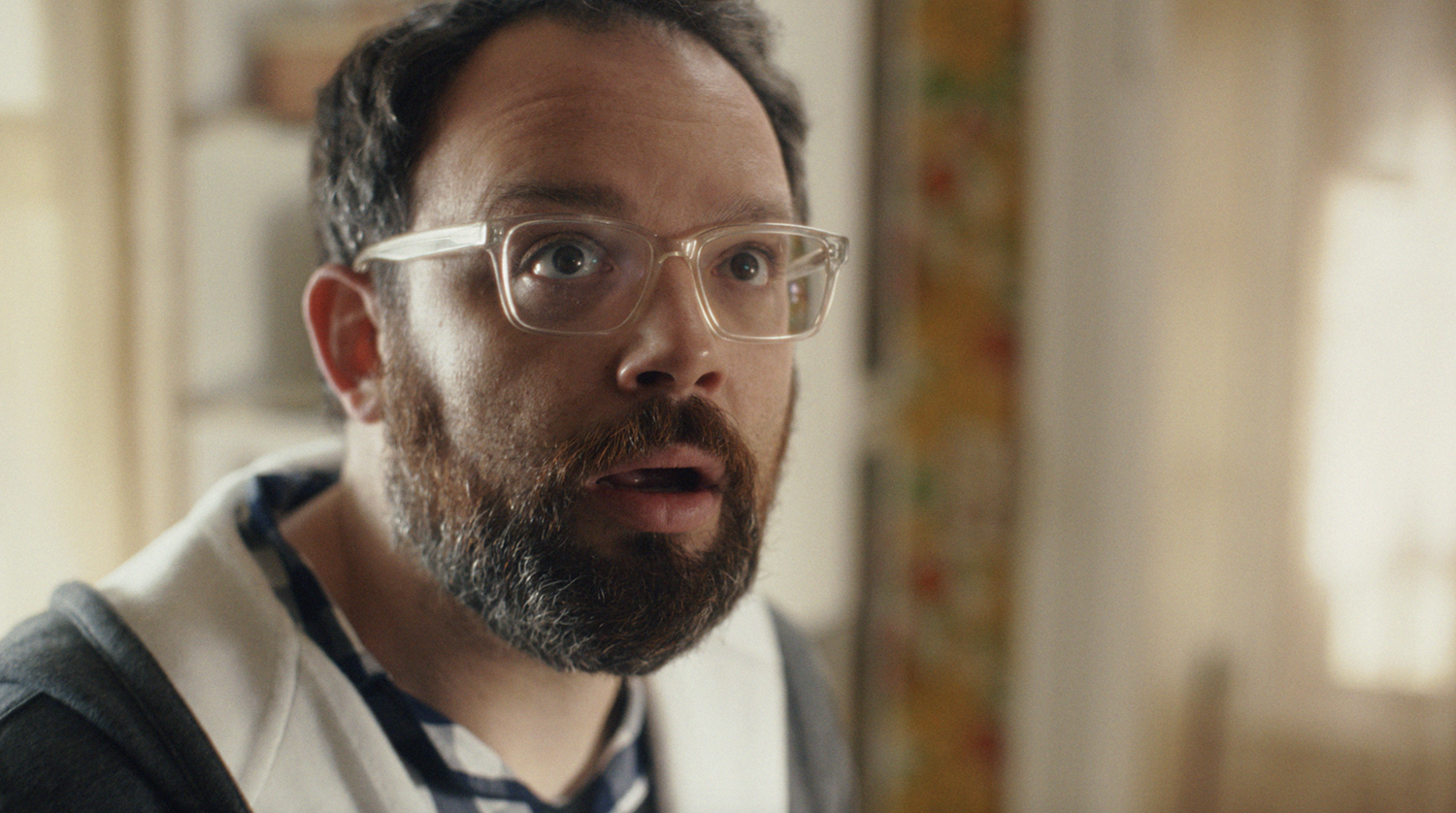 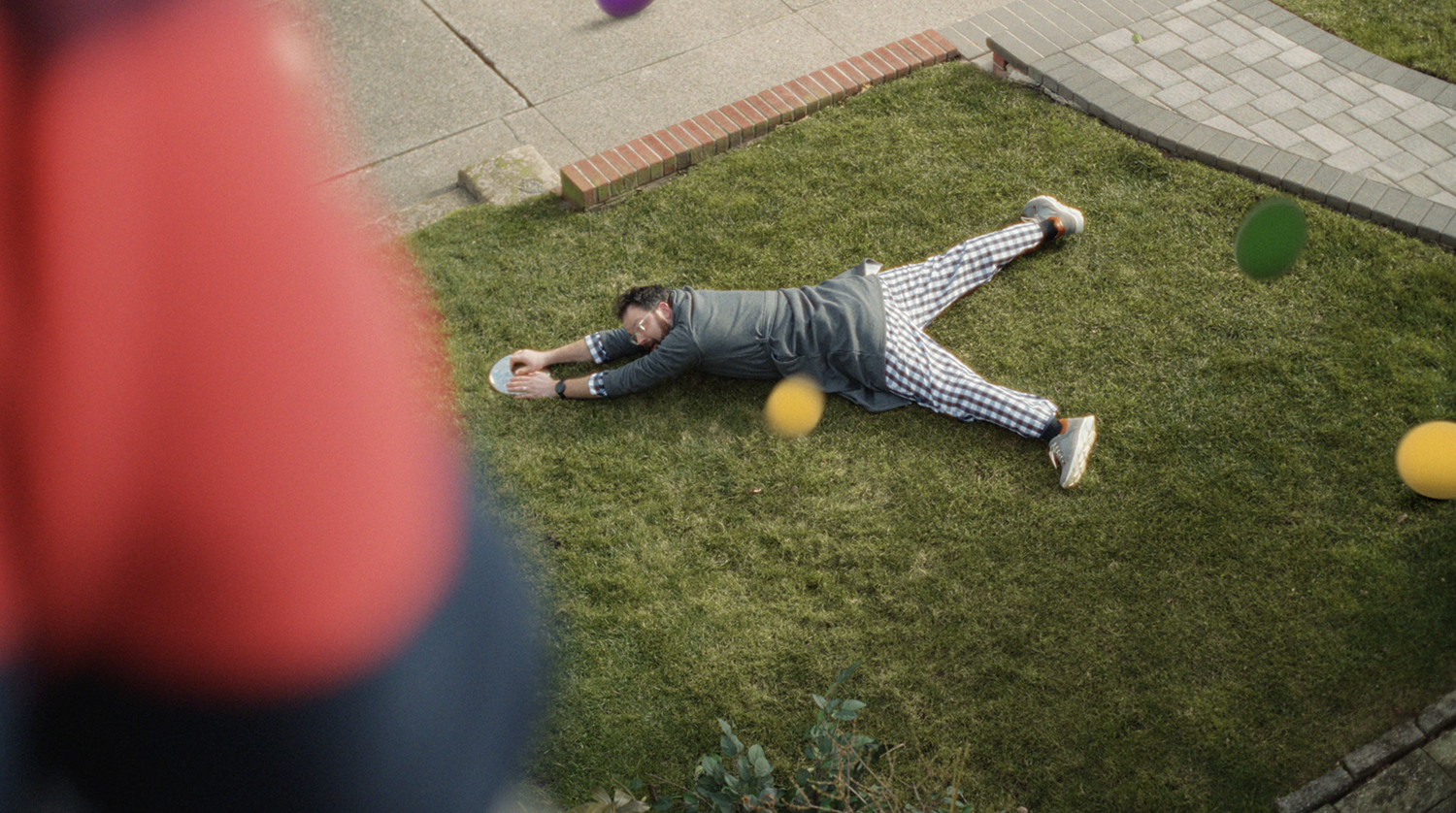