The New York Lottery caps every year with a Facebook live event that engages New Yorkers and gives them fun ways to win Scratch-Offs and other prizes. 2020 was the fifth year running, so we needed something fresh and exciting to keep the New York faithful engaged.

To do that, we hosted The Giftcast - a live cast that brought the most exciting part of the holidays - unwrapping gifts.

In a two-hour long Facebook Live event, our host was unwrapping gifts in real time, and giving viewers clues and the opportunity to guess what they were in the comments for a chance to win them. We even had a few performances by some highly talented out-of-work New York based performers and an alpaca named Daisy. Our set was was fully decorated in wrapping paper from floor to ceiling and was filled with gifts in different shapes and forms.

With more than 150.000 views and 60.000 comments New York Lottery brought the holiday feeling to all of New York. 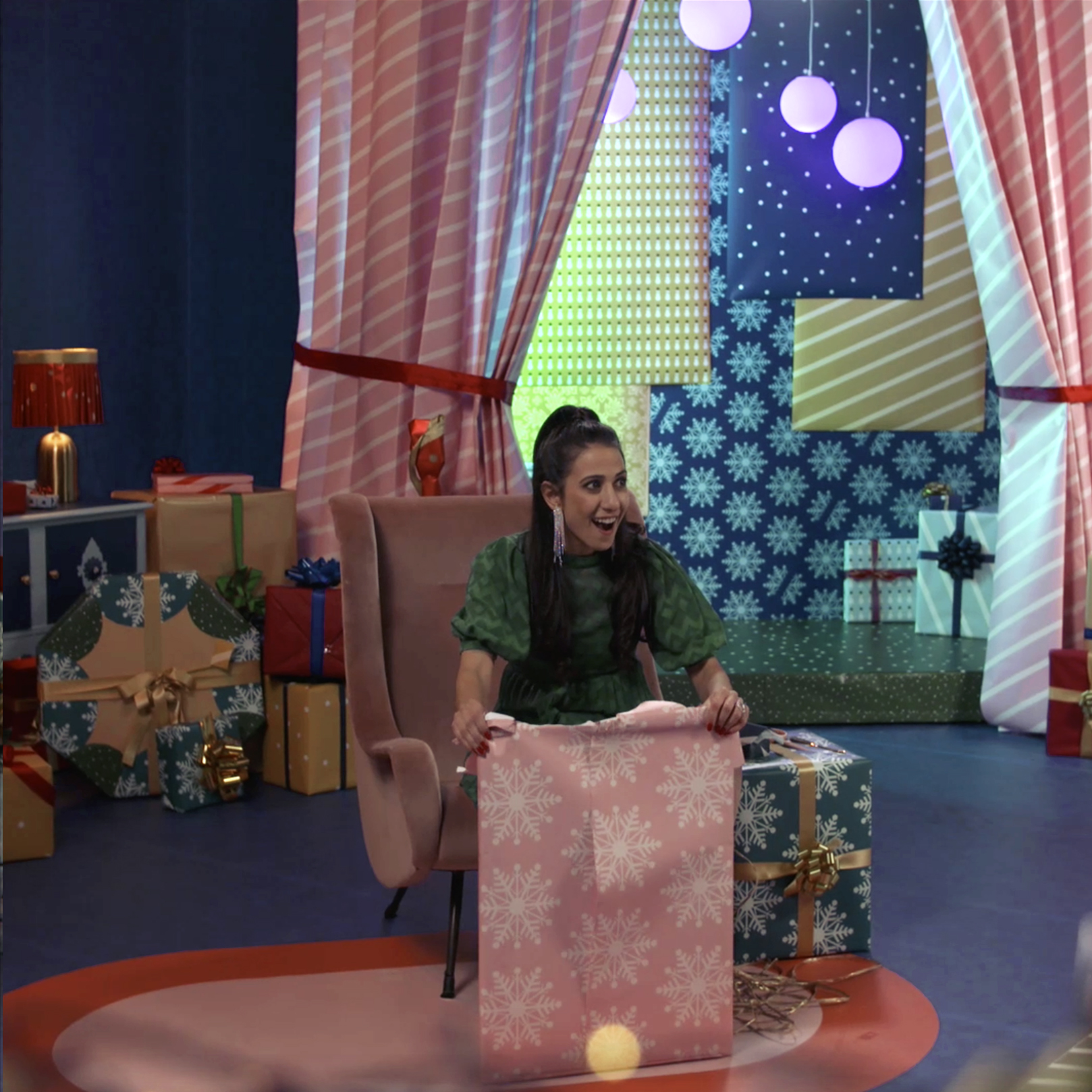 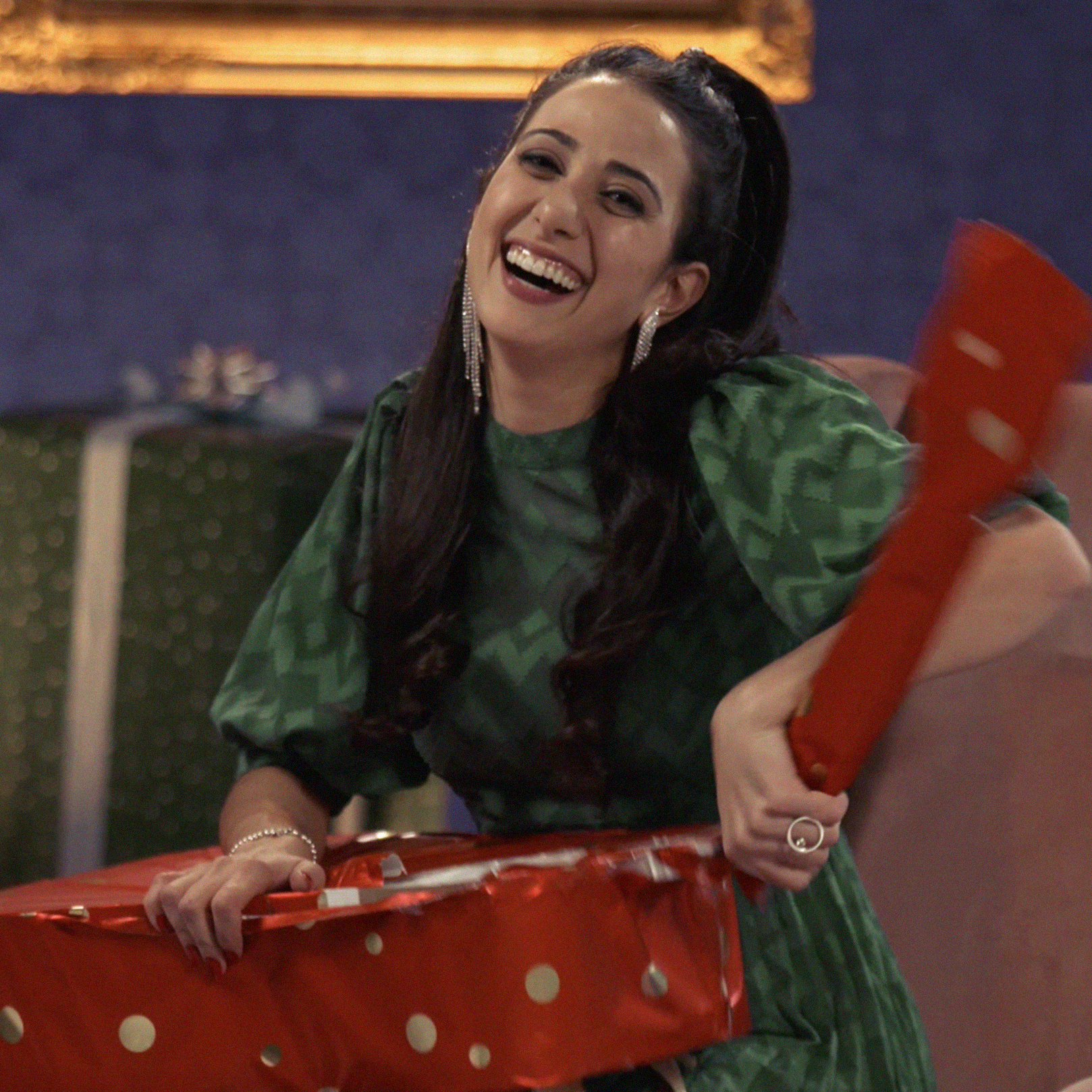 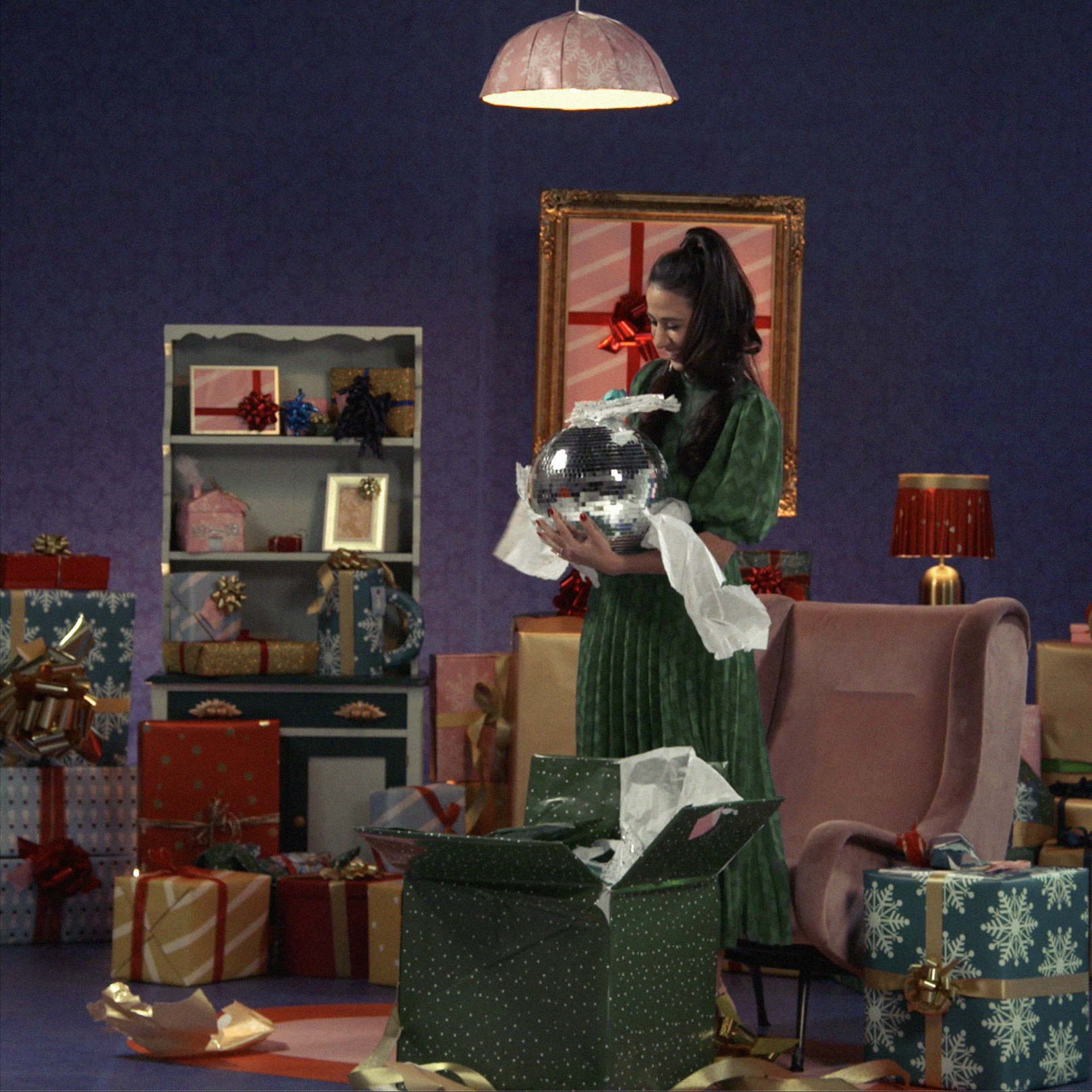 In the days leading up to the event we teased our audience with fun social posts, giving them clues of what's waiting ahead.